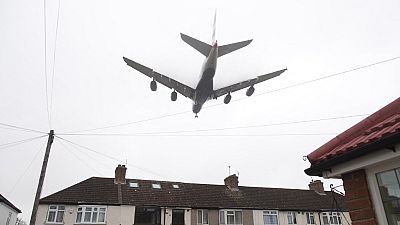 This comes a day after the airline was suspended after it failed to convince the South African Civil Aviation Authority (SACAA) that it had adequately addressed the safety issues.

The latest safety incident involving its plane was a flight from East London, in Eastern Cape province, to Johannesburg last month with 111 passengers on board.

The plane made an emergency landing just a few minutes after taking off, with dramatic videos on social media showing scared passengers crying and praying loudly onboard.

In a statement, SACAA said Comair operations had in the past month "experienced occurrences ranging from engine failures, engine malfunction and landing gear malfunctions".

Comair has not responded to the grounding of its fleet, but on Sunday said its indefinite suspension was "a huge blow to our customers, employees and the flying public".

While it’s unclear when Comair will resume flying, the regulator says it is “fully committed to ensuring that the operator is back in the air and has dedicated a full team to assess and review the evidence as it gets submitted". 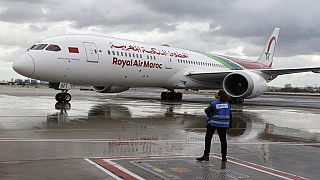 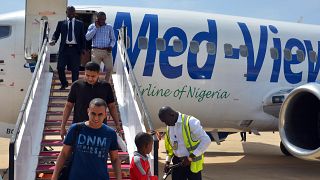 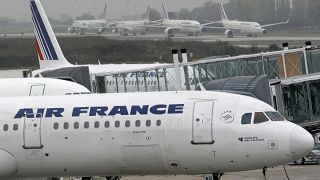