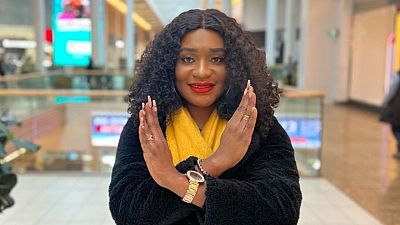 It is not surprising to see #BreakTheBias lead trends on almost all digital platforms. Of course, it is expected, knowing that today 08 March 2022 is set aside to celebrate women globally (International women’s day).

With this theme, campaigners are urging the public to call out gender stereotyping and discrimination.

A search on google trends showed that Sierra Leon, Mauritius and Uganda have been the African countries with the most search for the phrase Break the bias with the past 7 days.

This was followed by Zimbabwe, Tanzania and Rwanda.

We all deserve to live in a world where
We can create a reality devoid of prejudice, bias, or stigmatization.

And never let gender determine our goals.
Together, we can #BreakTheBias #iwd2022 #breakthebias #AccelerateTV pic.twitter.com/L1C1eNJBAn

On Twitter, hashtags #IWD2022 and #InternationalWomensDay followed #Breakthebias in leading the trends with hundreds of thousands of tweets on the topic across the continent.

The story was no different on Instagram and Facebook. Corporate Organisations had also joined in on the campaign with digital materials celebrating the day and preaching the message of breaking the bias by striking that unique #Breakthebias pose.

when did International Women’s begin and why do we still need it today?

“Achieving gender equality and empowering women and girls is the unfinished business of our time, and the greatest human rights challenge in our world.”, according to António Guterres, United Nations Secretary-General

Gender equality is so important to the UN that it’s central to the Sustainable Development Goals.

And the continued fight for women’s rights is marked each year by International Women’s Day.

It started as National Women’s Day in the United States back in February 1909. The following year, at the second International Conference of Working Women in Copenhagen, Denmark, women’s rights activist Clara Zetkin called for an international women’s day to give women a greater voice to further their demands for equal rights. 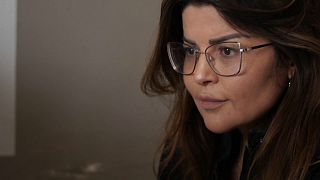