Belgian prime minister Alexander De Croo has submitted a complete inventory of Congolese works of art and artefacts which potentially could be returned to the former African colony.

The list was submitted this Thursday during a visit by DRC's prime minister.

"I'm not really going to take this as repairing wounds, but I want to take it as a very voluntary act of having relationships today that are not only improved, but very much calmed down in comparison with our expectations", said Congolese prime minister Jean-Michel Kyenge.

The inventory contains around 84 thousand objects divided in categories.

The Belgian prime minister hailed the moment as a step forward in building a partnership of trust between Belgium and the Democratic Republic of Congo.

"This program of restitutions is an important element that shows the way we want to work together. It is a partnership between our two countries and a partnership of trust", added Belgian prime minister, Alexander De Croo.

The Royal Museum of Central Africa, opened in Brussels in 1898 is the legacy of Belgian King Leopold II who ruled over Congo from 1885 onwards.

The museum contains one of the world's largest collections of African objects. 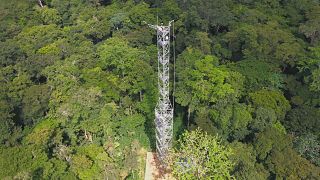 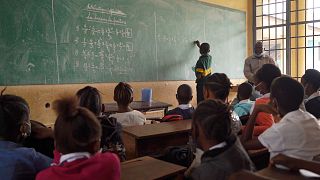