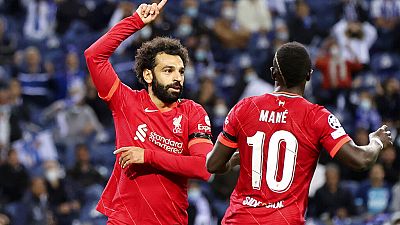 All eight stadiums in Qatar are ready and tickets for the World Cup have been on sale for a week. So far, 13 teams have qualified. Argentina, Belgium, Brazil, Croatia, Denmark, England, France, Germany, Netherlands, Serbia, Spain, Switzerland and host country Qatar.

With the continent currently hosting the African Cup of Nations (CAN), the five African representatives at the World Cup will not be named until the March qualifiers, which will see the ten group winners compete.

Bad luck for Liverpool teammates Mohamed Salah and Sadio Mane will face each other, Egypt and Senegal have been drawn together. This means that one of the two countries will not participate in a second consecutive World Cup.

There will also be a meeting between Ghana and Nigeria, who failed to reach the quarterfinals of the CAN. Algeria, who exited the same competition in the group stage last week with one point from three matches, is standing in the way of Cameroon's World Cup qualification.

Morocco, now focusing on the quarterfinals, will face the Democratic Republic of Congo (DRC) in March. Tunisia, also hoping to be African champions, will face Mali. 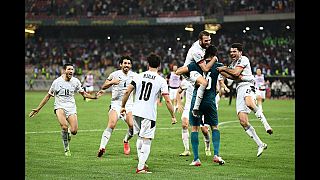 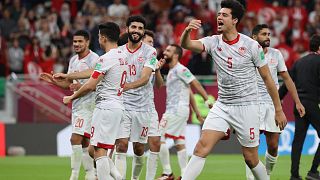 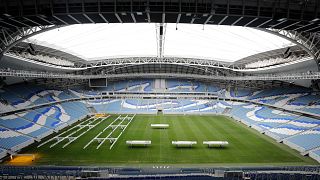