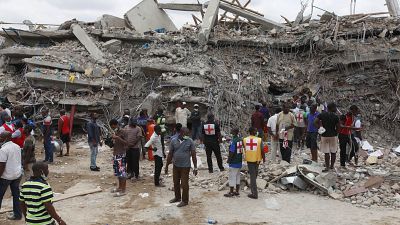 At least three people, including two children, died on Tuesday night when a church collapsed on the outskirts of the southeastern Nigerian city of Asaba, while 18 others were rescued alive from the rubble, local police said Wednesday.

He added, "Three people died - two girls and a woman," he said. "Eleven of those rescued are still being treated in hospital."

According to local media, the building collapsed during the evening service.

Three dead in Nigeria church collapsehttps://t.co/kzqelFyOTC
At least three people, including two children, were killed and another 18 people rescued when a church collapsed in southern Nigeria, police said Wednesday.

This is not the first time such an incident is happening in Africa’s most populous nation, where millions of people live in dilapidated buildings and building laws are routinely flouted.

The incident comes two months after a building under construction in Lagos collapsed, killing at least 45 people and causing national outrage.

In 2014, the collapse of a church (Synagogue Church of All Nations) in the megalopolis, which claimed the lives of more than a hundred people, had particularly moved Nigeria. 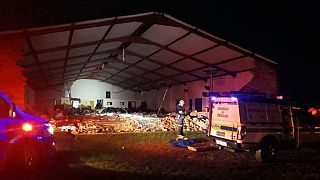 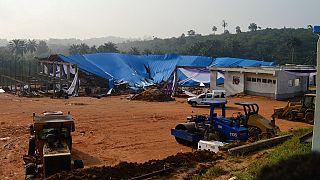 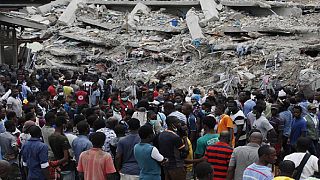