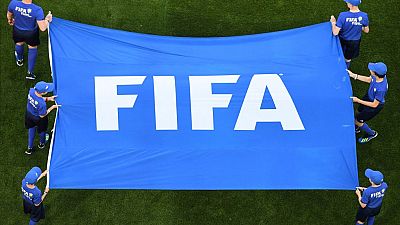 The International Football Federation (FIFA) has opened investigations into allegations of sexual abuse of hundreds of children by several football coaches in Gabon.

"Given the seriousness of the allegations, we can confirm that Fifa's independent ethics committee has opened an investigation," a spokesman for the federation said.

Patrick Assoumou Eyi, the former Gabonese national under-17 football coach, is accused of allegedly sexually abusing hundreds of children. He was arrested by the Gabonese authorities on December 20, and charged with the "rape of minors".

Two other club coaches, Orphée Mickala and Triphel Mabicka, have also been indicted on the same charges.

Patrick Assoumou Eyi, popularly known in Gabonese football circles as "Capello", was the coach of the national under-17 team until 2017 and has since been the technical director of the Estuaire football league, the province of the capital, Libreville. 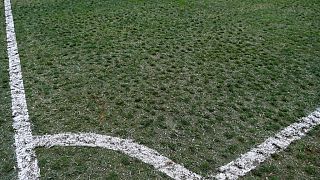 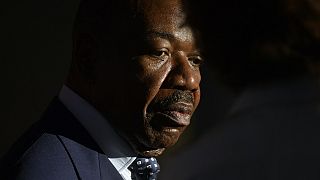 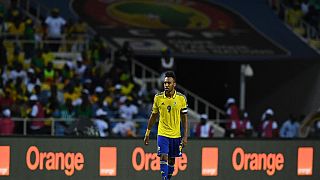