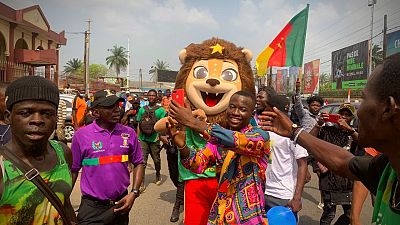 CAN 2021 has been launched in the city of Douala with the tour of the mascot Mola.

Welcomed by authorities of the region, it was all fun for both the public and the team at every stop.

The crowd welcomed the Mola with music and dance.

Some residents of Douala were excited about the event. "I am very proud because it will finally be at home, I am very happy. Sandra said

Brenda added "Seeing it from the front is impressive because it is very sublime.

The tour of all the regions of Cameroon, including the cities that will not host the competition, has begun.

24 teams are expected on site with 4 that will play in Douala in the pool E which includes Algeria, Cote d'Ivoire as favorites, then Sierra Leone and Equatorial Guinea.

A mascot tour that comes just one week after the arrival in Cameroon of the trophy of the African Cup of Nations.

"It's really gone for the CAN before the competition you see with the mascot Tour behind me here in Douala, Douala which we recall will host the group E with its two favorites, Cote d'Ivoire and Algeria. From Douala for Africanews 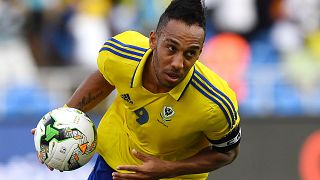 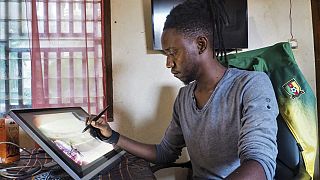 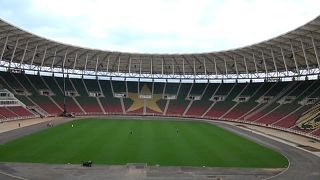