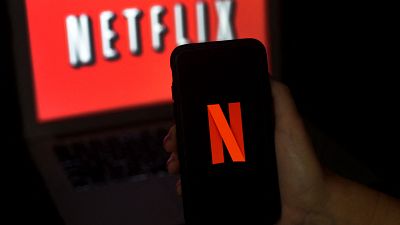 Netflix wants to "rapidly" increase its offer of African content, some of which has met with great success outside the continent.

Netflix regarded as the world’s leading premium media streaming platform, operating in nearly every country in the world says it is working to support the industry by promoting "new talent" and the training of "highly qualified" professionals to overcome the current limitations.

Ben Amadasun, the Nigerian in charge of Africa original content and acquisitions for the American platform, during a visit to Paris said** "we to get to scale quite quickly in terms of the offering that we have in the market but we are seing that there is a limit to how many very high level producers they are on this market so we are working very actively to support the industries and the ecosystem with training schemes and other initiatives that we have put into place in the last year and a half".**

We are also looking at emerging talents in Africa and trying to see how we can develop them because their stories could be quite impactful as well, but we have to make sure that we are able to bring some of their stories and have those diverse voices representing in terms of our overall offering in the market."

The number of subscription video-on-demand users in Africa is projected to reach more than 5 million by the end of this year, and triple to 15 million by 2026, according to a new projection by Digital TV Research, a London-based business intelligence company.

Netflix is expected to have the highest number of subscribers both at the end of this year, at 2.61 million, and by 2026, when it is anticipated to have around 5.84 million. 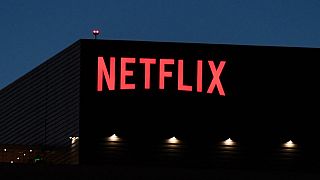 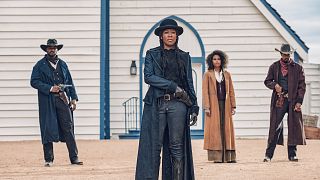