The US envoy to Libya urged the two sides to reach agreement.

"In order for the elections to take place on December 24th, as planned, the electoral campaign must begin immediately in one or two weeks, and in order to do so, there must be a legal and constitutional base, and this is what the Libyan representatives are going to establish today", announced US envoy to Libya, Richard Norland.

Since the fall of Muammar Gaddafi's regime in 2011 that violence has prevailed in Libya.

The chaos has been marked in recent years by rival powers in the east and west of the country. 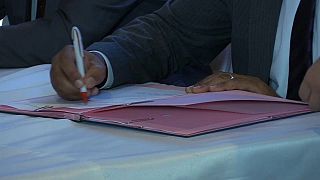 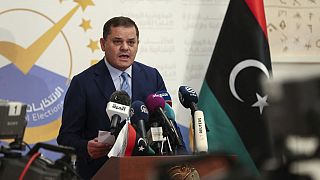 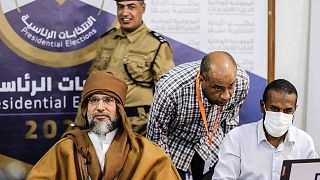