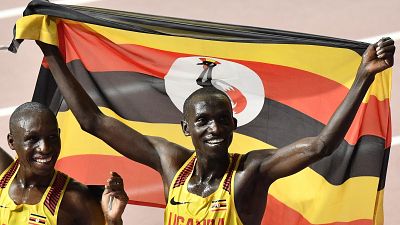 Museveni ordered full implementation of his earlier directive to gift  Gold, Silver and Bronze medalists at the continental or international level a monthly salary of $1,415, $845 and $280 respectively.

Museveni further promised to build a house for each Gold medalist and all of the medalists cash rewards.

He also promised to build a house for the parents of each Gold medalist.

“I want to gift each athlete who gave us a medal at the Olympics with a car and cash,” said Museveni. The new vehicles will be awarded as follows; two Mitsubishi Outlanders for the gold medalist and a Mitsubishi L200 for silver medalist," Museveni announced.

Uganda's athletes received a hero's welcome after landing at the Entebbe airport on Tuesday. 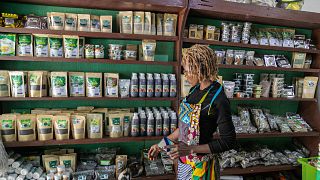 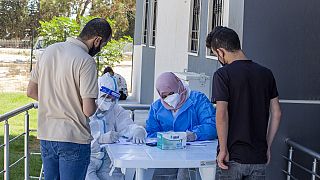 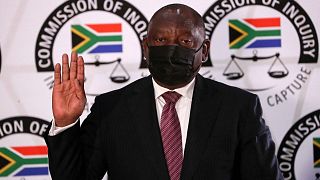