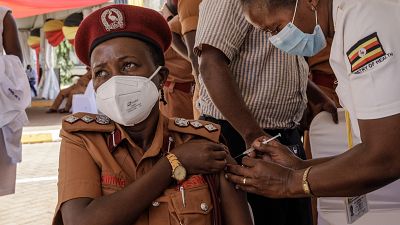 At least 800 people in Uganda received fake Covid-19 vaccines last month from unapproved people as the country is battling a surge in cases from the ongoing fourth wave.

The counterfeit jabs were administered over May and June during a deadly surge of the coronavirus in the East African nation, when new infections soared to record highs of about 1,700 cases per day.

The fraudsters targeted people looking to pay for immunisation, including corporate employees, at a time when vaccines were in short supply, said Dr Warren Naamara, the director of a health services monitoring unit under the presidency.

"Some unscrupulous individuals with intentions of making money, duped members of the public into a fake Covid-19 vaccine exercise," Dr Naamara told AFP.

"We have arrested two medical workers in the scam, and one medical doctor is on the run."

He said those conned into getting a fake vaccine -- around 800 people -- should not be alarmed as tests indicated the vials contained nothing dangerous.

"Some had water in them," he added.

The health ministry said Wednesday that the government was providing free and approved Covid-19 jabs at designated vaccination sites.

On June 18, as coronavirus cases and deaths in Uganda surged to record highs, President Yoweri Museveni announced a freeze on all public and private transport for 42 days, and imposed a strict dusk-to-dawn curfew to try and drive numbers down.

The veteran president warned that hospitals were full and not coping with the outbreak.

Since then, infection numbers have dipped, with 252 cases reported on Wednesday.

Uganda has overall recorded 91,162 infections, of which 2,425 have been fatal, since the pandemic began, according to the health ministry's latest tally Wednesday. 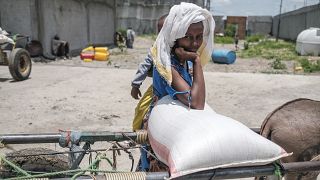 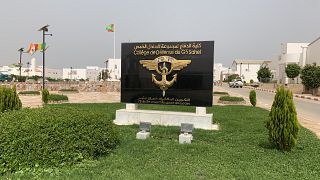 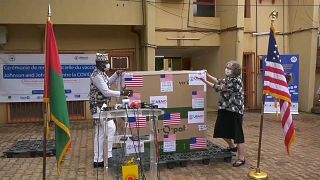