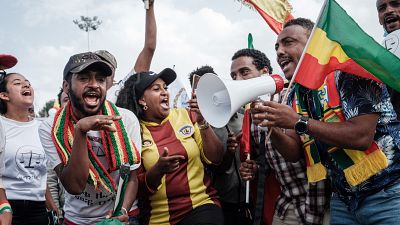 Ethiopia goes to polls next Monday despite growing concern over the credibility of the vote as well as a famine in war-torn Tigray.

This is the first electoral test for Prime Minister Abiy Ahmed since he took office on a pledge to end repression, although there are already concerns about the integrity of the poll.

Abiy's reputation as a reformist and peacemaker has been seriously dented since he sent the army into Tigray in November to oust the ruling TPLF party there.

Ethiopian opposition party Balderas for True Democracy holds its final campaigns around Addis Ababa ahead of a crucial and twice-delayed elections across the country.

Opposition parties in other pivotal regions are boycotting the election, the sixth since the end of military rule in Ethiopia 30 years ago

Voters will elect 547 members of the federal parliament and the leader of the winning party becomes prime minister. The last general election was held in 2015. 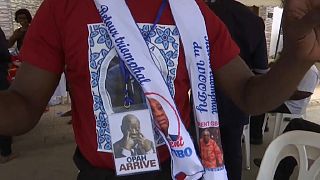