The draw for the first ever FIFA Arab Cup was held Tuesday night in Doha. The competition will take place in December 2022 in Qatar, a year to the day before the World Cup.

23 teams will compete in this tourament, including Tunisia, Algeria and Morocco.

"Of course, this tournament is a chance for all the teams who have official qualifications, whether in Africa or Asia, especially as this will be just before AFCON (in Cameroon). For us, the Moroccan team will be represented by local players and will be a good opportunity to gain experience and know the World Cup infrastructure, and we are lucky we will try it before the World Cup", Morocco head coach, Hussein Ammouta said.

Egypt which is in the group D with notably the champions of Africa, Algeria will certainly not be able to count on its star player Liverpool's striker Mohamed Salah. Team director Mohamed Barakat is aware of this.

"I think it will be difficult for clubs to allow their players to attend, but whether they take part or not the preparations will be serious. There has been a serious improvement of Arab teams in recent years, there are teams of high standards in Africa or in Asia. But the fact is that we all as Arabs will be here, then everyone is a winner", Barakat said.

The first FIFA Arab Cup, a great celebration for the Middle East and the Arab world of soccer is scheduled December for 1-18.

But in recent months, Qatar has faced criticisms from human rights organizations for its treatment of migrant workers.

The emirate claims to have done more than any other country in the region to improve working conditions of migrants. 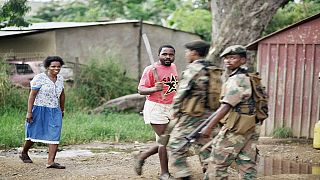 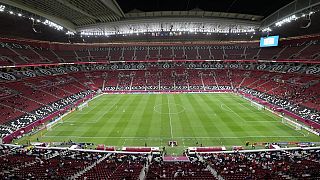 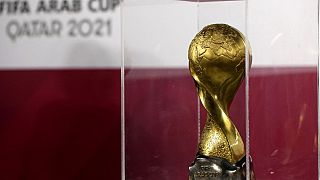