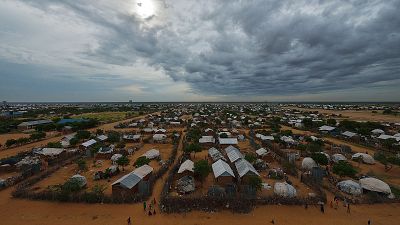 The UN High Commissioner for Refugees, Filippo Grandi said Kenya will not shut down Dadaab and Kakuma refugee camps but rather seek solutions.

He added, “I think the government of Kenya will continue to provide hospitality, but understandably they want to have a strategy for the future and the discussions continue.”

Grandi is currently visiting DR Cong, Rwanda and Burundi to ascertain the refugee situation in the central African region.

On April 8, Kenya's high court suspended the government move to shut down two camps that hold hundreds of thousands of refugees from war-torn neighboring countries.

Kenya's interior ministry had given the U.N. refugee agency 14 days to come up with a plan for closing the camps, saying that “there is no room for further negotiations.”

The Dadaab camp in Kenya's east holds more than 200,000 refugees mainly from Somalia, which has not known peace since the 1991 ouster of long-time dictator Siad Barre.

Kenya's government has been saying for years that it would like to close the Dadaab camp near the Somalia border, calling it a source of insecurity. Some officials have described it as a recruiting ground for the jihadist rebels of the al-Shabab extremist group and a base for launching violent attacks inside Kenya.

A Kenyan court in 2017 blocked the closure of Dadaab, saying it was not safe for refugees to return to Somalia.

The government’s latest demand to the U.N. refugee agency is seen as retaliation against Somalia for insisting on pursuing a case at the International Court of Justice over a disputed maritime border between the two countries. Kenya wants the case settled out of court. 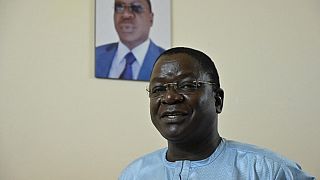 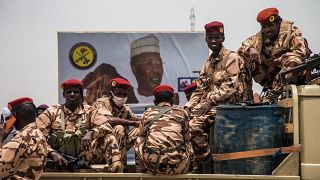 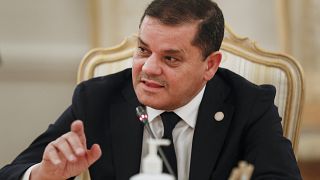