Two overnight attacks at military camps in northern Ivory Coast has killed two soldiers and an officer, the army said on Monday.

The first attack was in Kafolom the army blamed it on sixty heavily armed assailants from nearby Burkina Faso.

The army "pushed back the attackers after an hour of intense fighting" and undertook "search operations" which are continuing, the military said.

The second attack took place in Kolobougou, a locality also bordering Burkina Faso. The attackers were said to be unidentifiable.

Three assailants were also killed in the attacks.

Armed groups linked to al-Qaeda and the Islamic State operate along Ivory Coast's borders with Mali and Burkina Faso.

Security is increasingly under threat in the Western African country.

In February, the head of French foreign intelligence said that Al-Qaeda was developing an "expansion project" towards the Gulf of Guinea, in particular, the Ivory Coast and Benin.

The Ivorian government said measures have been taken for several years to counter the threats. 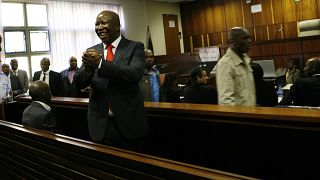 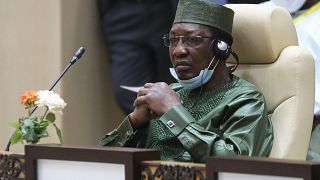