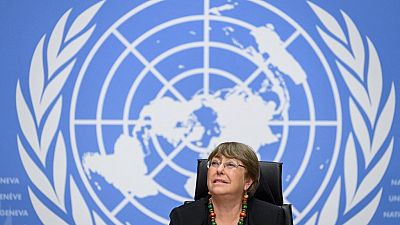 UN High Commissioner Michelle Bachelet told the Human Rights Council in Geneva that "at least" 2,945 civilians had been killed in the conflict, with figures including "553 women and 286 children"

The deaths indicate a rise in human rights violations of 21 percent when compared to 2019, according to the figures published by the Office of the High Commissioner for Human Rights.

The report into violations in the DRC is the latest of five that have been produced over the last 12 months by the United Nations Joint Human Rights Office.

Special Representative of the Secretary-General and Head of the United Nations Stabilization Mission in the Democratic Republic of the Congo (MONUSCO) Bintou Keita commented on the report on Monday, saying that the armed conflict in the DRC was causing a "worrying deterioration of the security, humanitarian and human rights situation" in the region, with particular reference to "the provinces of Ituri, North Kivu and South Kivu".

She said a program of "demobilization...disarmament, community reintegration and stabilization" was essential to "curb the violence".

While the UN says that violence has been present in eastern DRC for several years, the conflict intensified in 2020, with armed groups carrying out attacks in retaliation to military operations by government forces, causing hundreds of deaths, kidnappings, and destruction of schools and hospitals.

On February 23 this year the violence was brought to the world stage when the Italian ambassador to the DRC Luca Attanasio was killed in the North Kivu region of the country, along with his driver Mustapha Milambo and bodyguard Vittorio Iacovacci. 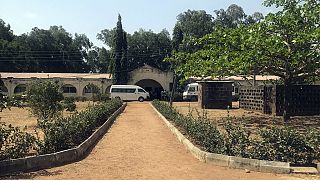 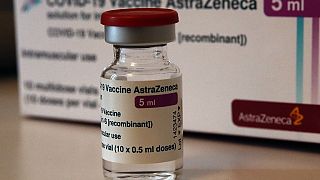