Another Defective Building-Related Tragedy in Cairo

An apartment building partially collapsed during the night in the Egyptian capital Cairo in the Roud el-Farag neighbourhood — killing at least three people from the same family, as per reports on Monday.

It was not immediately clear what caused the collapse.

Police forces cordoned off the area, keeping back the curious and those who appeared to be looking for relatives in the building.

With real estate at a premium in big cities like Cairo and the Mediterranean city of Alexandria, developers seeking bigger profits frequently violate planning permits — with Extra floors often are added without proper government permits.

The government has recently launched a crackdown on illegal building across the country — jailing and fining violators, and in many cases destroying the buildings. 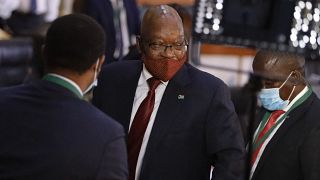 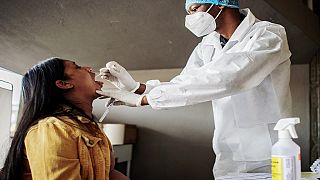