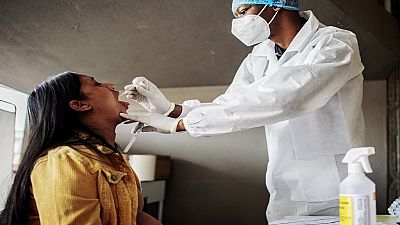 The UK has issued new travel measures to visitors from 17 African nations intending to travel to the island. Travelers will need to quarantine for 10 days in government-approved hotels and will have to pay for themselves during their stay. Travelers will foot a bill not less than $100 per night.

The UK had previously banned the entry of passengers from 11 African countries including South Africa in a measure to prevent the spread of the new Covid-19 variant.

The UK had issued a time frame of February 15 to begin restriction on travelers from areas they perceive as red zone.

From Today, arrivals in England from 33 countries will have to pay some €2,000 to self-isolate for 10 days in a pre-booked hotel room.

Breaking the rules could see people charged fines of up to €11,500 - or even face 10 years in prison, according to the UK government.

As with all other travelers, in addition to having a negative test performed 72 hours prior to arrival, these arrivals must also be tested on the second and eighth days of the quarantine.

Travelers have to pre-book on a government website, which has already been reported to have crashed a number of times.

The 17 Africa countries included in the red zone include: 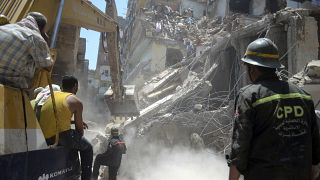