Delegates from Libya’s warring factions on Friday selected four leaders to guide the North African country through to national elections in December, seen as a major step toward unifying a nation with two rival governments in the east and west.

The 74 delegates chose a list of candidates in a U.N.-hosted process aimed to give balance to regional powers and various political and economic interests.

The U.N. process, known as the Libyan Political Dialogue Forum, was aimed at choosing an interim authority that will oversee Libya as part of an effort to rebuild state institutions and lead to national elections on Dec. 24.

Menfi's list was elected in a runoff as none of four lists initially proposed secured the required 60% of votes from the delegates in the first round.

The voting was taking place under the mediation of the U.N. secretary-general’s acting special representative for Libya, Stephanie Williams, in hopes of bringing stability to a country that has been largely lawless since Moammar Gadhafi’ was toppled and killed in 2011.

“I am pleased to witness this historic moment,” said Williams addressing delegates upon the announcement of the results. “The decision that you have taken today will grow with the passage of time in the collective memory of the Libyan people.”

Williams stressed that the interim government must fully support the ceasefire and uphold the date of the national elections. She added that the new executive authority must launch “a comprehensive national reconciliation process."

Since 2015, Libya has been divided between two governments, one in the east and another in the west of the country, each backed by a vast array of militias. In April 2019, Khalifa Hifter, a military commander allied with the eastern government, launched an offensive to capture the capital, Tripoli.

His campaign failed after 14 months of fighting. In October, the U.N. convinced both parties to sign a cease-fire agreement and embark on a political dialogue.

Each of the two final lists has candidates for the three-member Presidency Council and the post of prime minister.

The list that ultimately lost in the second round of voting was the one that got the highest number of votes in the first round earlier Friday. It included Aguila Saleh, the politically savvy speaker of Libya's eastern parliament who ran for head of the Presidential Council.

The same list included Fathi Bashagha, the powerful interior minister in the western government who hopes to win the premiership. Saleh and Bashagha's list was believed to be backed by foreign countries including the U.S., Turkey and Egypt. 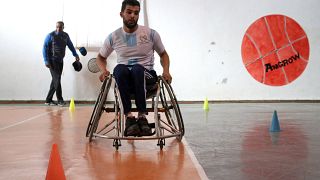 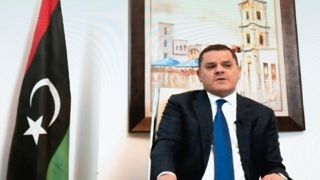 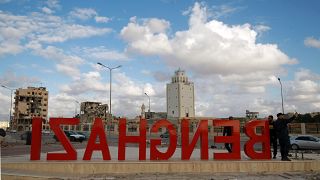 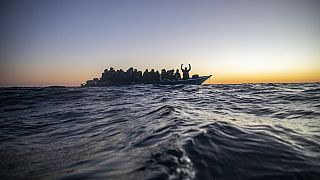 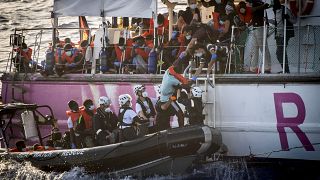