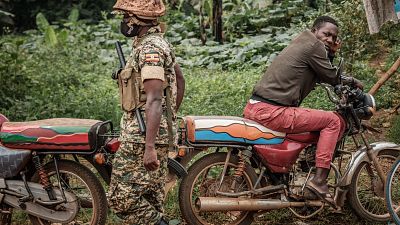 The suspects were arrested in the Luwero district, about 40 kilometers (24.8 miles) from Kampala, the area where incumbent President Yoweri Museveni waged a guerrilla warfare in 1980 which led him to capture power in 1986.

According to police, the suspects, two women and a man, were allegedly planning subversive activities after the election, which opposition leader Bobi Wine disputed.

Abraham Tukundane, the Luwero district police commander, said: “We have arrested three people preparing to start rebel activities. They also had placards reading ‘Museveni must go’.” He said they possessed hundreds of machetes, bows and arrows.

Tukundane added: “It is a big group and police are looking for other suspects.”

He said they had got information that these people are sponsored and instructed by some people outside the country.

Meanwhile, the National Unity Party (NUP) has categorically denied allegations that it is involved in such an activity. Musa Nduga, NUP spokesman in Luwero district, told Anadolu Agency: “NUP does not support rebel activities. We believe in democratic means of getting into power. We condemn anyone trying to create chaos.”

A landlocked country in East Africa, Uganda held presidential elections on Jan. 14. Wine lost the contest to Museveni, but his party managed to win 50 parliamentary seats. 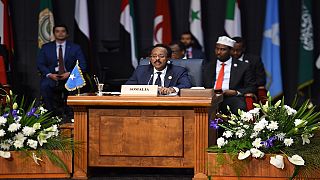 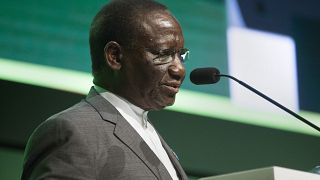 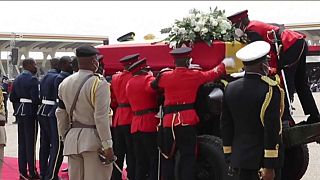