Security forces finally left the compound of Ugandan opposition leader Robert Kyagulanyi aka Bobi Wine after keeping him under house arrest for 11 days.

A court in Uganda on Monday ordered the military and police to leave the home of opposition politician Bobi Wine.

Ugandan authorities said Wine could only leave his home on the outskirts of the capital, Kampala, under military escort because they fear his presence in public could incite rioting and he could organize protests.

But a Ugandan judge said in the ruling that Wine’s home is not a proper detention facility and added that authorities should criminally charge him if he threatens public order.

Wine was detained in his own house by Ugandan soldiers who ensured no one got in or out of the compound. His detention came just after the January 14 election where the incumbent president won to secure the seat for a record sixth term.

Wine’s team are yet to decide whether to contest the presidential poll results. The deadline for application is February 2.

Previous efforts by the U.S ambassador to Uganda, Natalie E. Brown, to visit Bobi Wine at his home were thwarted by the security element. Uganda later warned U.S. not ot interfere with the election process in Uganda.

The U.S. embassy in Kampala tweeted on Monday supporting the High Court decision to order the removal of Uganda’s military at Wines’s residence. 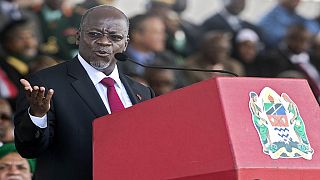 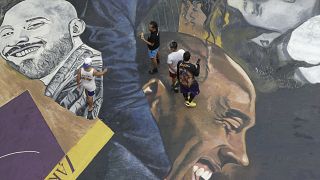 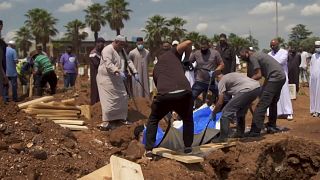