The entity going by the Coalition of Democratic Opposition called on Wednesday for the "outright cancellation" of the presidential and legislative elections in the Central African Republic — whose first round was disrupted by rebel groups that occupy two-thirds of the territory.

The coalition — a merger of three of the largest armed groups that also brings together the biggest parties and movements in opposition to President Faustin Archangel Touadéra, issued a statement saying it "notes that the grouped elections of December 27, 2020, were not fair and inclusive and are in no way the expression of the will of the Central African people."

Many observers have questioned the credibility of the election. 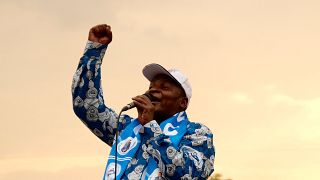 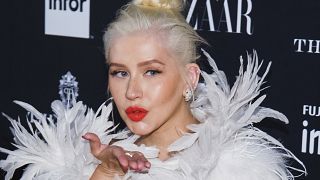 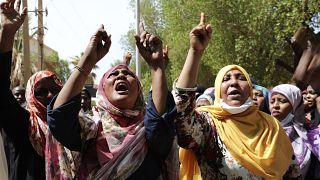