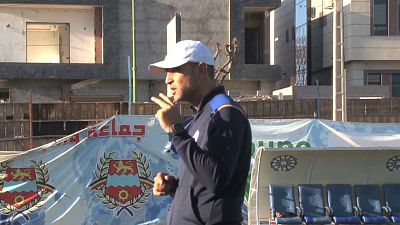 Founded in 1926, the club takes its name from the famous Austrian club Rapid Vienna, who visited the small city of Oued Zem during the time of colonial occupation.

For many years after independence, Rapide languished in the lower echelons of Moroccan football, but gradually made their way up the ladder until the 2016-17 season, when they won the second-tier Botola 2 and were promoted to the top flight.

Rapide have finished 10th, 10th and 9th in the Botola over the last three years, but now, with Fertout at the helm, they have loftier ambitions.

As a player, 50 year-old Fertout won three Moroccan titles and the CAF Champions League in 1992 with Casablanca-based Wydad Athletic Club and played several seasons in Portugal with Belenenses and in the Netherlands with AZ Alkmaar.

He also made 36 international appearances for Morocco and hopes that his wide-ranging experience will have a positive effect on Rapide.

"What I am going to offer the Rapide Oued Zem club is a fresh start," Fertout told SNTV last week. "I promise the supporters and the staff several new ideas, the way the club plays its football, the systems within the club, the technical and tactical structuring of the club. In parallel with all that is the club organisation, so the club must have a personal identity."

Fertout has the full backing of the players, but the supporters may have to show patience with the new regime - four games into the new season, Rapide are still looking for their first win, but they did give Moroccan champions and current league leaders Raja Club Athletic a scare on 10th December, narrowly losing out 3-2 in Casablanca. 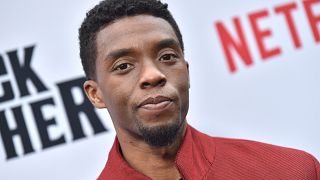 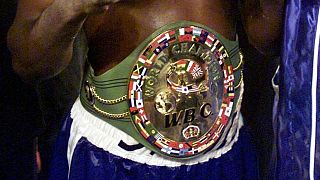