'Charm City Kings' is a coming-of-age story centred around the bike lifestyle in Baltimore, Maryland in the United States that speaks to the African-American experience.

Many are calling this Winston’s breakthrough and breakout cinematic performance, "I'm definitely grateful as an artist, to be able to show the truth and honesty for my people, for my community. This is for the community. Other people can enjoy it, and there are universal themes. And at its core, it's just a classic story about boyhood and about growing up."

Viewers go on a Journey with Mouse — a 14-year old black boy played by Jahi Di'Allo Winston, as the complexities of his adolescent years are explored while navigating today’s relevant social justice issues.

Winston reflects on his character’s storyline, "Mentorship is absolutely important for Black men and for Black boys. And I love the idea of being able to portray a Black boy being mentored by other Black men in his life and by two very different Black men. You know, most of us are grateful and fortunate enough to have one mentor, Mouse has two."

The film is an appropriate complement to the current global Afro consciousness in recent times that saw the Black Lives Matter movement go international — and with a vengeance. A movement that has sparked worldwide conversations about African heritage, Afro identities and the collective black experience.

The budding actor believes the film’s social commentary in executed with artistic taste, "To not have to be didactic and to not have to add a political message, but to just allow the story to just be and to let all of those themes of brutality, of the toxicity in the community, all those things come through. And to also show the beauty of Black joy and the beauty of revelling in everyday life, even though our greatest trials and our greatest tribulations, we can still sort of revel in the everyday beauties of life and just living and surviving."

Directed by Angel Soto and produced by African-American Hollywood power couple Will Smith and Jada Pinkett Smith, the two-hour drama based on a true story saw its world premiere at the Sundance Film Festival on January 27, 2020, and was released on October 8 by the streaming platform HBO Max. 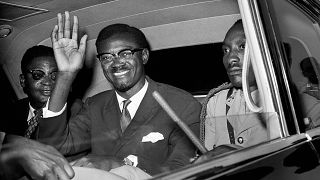 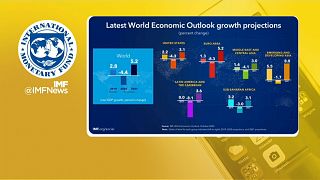 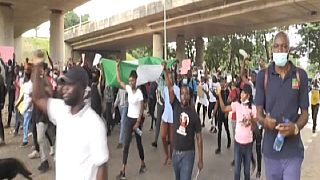