Ivory Coast's presidential election is under a month away but it just got even tenser after the second vice-president of the CEI, Alain Dogou and the representative of the opposition, Yapi Yapo Daudet, withdrew from the independent electoral commission.

They've called for the October 31 vote to be postponed until the commission is reformed.

It marks a blow for the central body, which is tasked with the smooth and fair running of the vote.

A constitutional change in 2016 that enabled President Ouattara to argue that the two-term limit on presidential tenure had been reset to zero -- which was accepted by the constitutional court.

Ouattara is seeking a third term after his preferred successor, prime minister Amadou Gon Coulibaly, died of a heart attack. he initially said he would not run for office.

Violent protests against Ouattara's candidacy left around 15 dead last month, reviving memories of the post-election bloodshed nearly a decade ago. 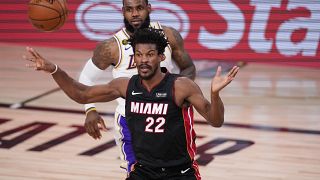 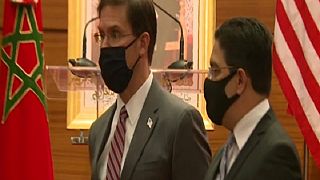