In his first public official appearance since being appointed Mali’s interim president — following the coup d’état in August, Bah Ndaw, a retired colonel and former defence minister from the camp of ousted President Ibrahim Boubacar Keita, met with ECOWAS mediator Goodluck Jonathan in Bamako on Thursday, on the eve of his swearing-in.

The former Nigerian president — who has been assisting with the ongoing political crisis over recent months, communicated in a meeting with his delegation, President Ndaw and other officers of the NCPS junta, that the 15 nation bloc could announce on Friday whether these official appointments would satisfy the organisation’s conditions to lift sanctions.

The 70-year-old interim president will rule for a maximum of 18 months before staging nationwide elections. 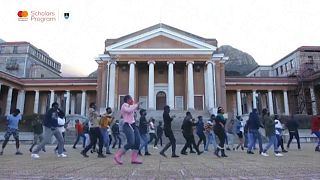 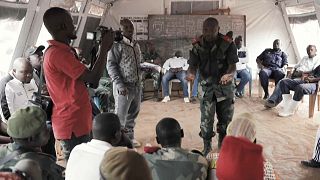