Black American Spoken word artist and human rights activist, Genesis Be, is using her art to spread a positive and powerful message about racial equality.

In a poem titled "Mississippi is a Microcosm of America," Be says she is "expressing my trauma and my family's trauma at the hands of white supremacists at the hands of the KKK in Mississippi, and using that as an example of how America is still part of all of that."

The poet is touring across the historically conservative regions of her country, the United States along with non-profit organisation Vote Common Good and in collaboration with religious leaders to appeal to white Christians to cast their presidential vote with morality and not party allegiance in November.

"No matter where I go or what the audiences when I speak, that peace people get so emotional and they get so drawn in and so moved by that piece. And I'm surprised by it because it is my experience."

At a recent Black Lives Matter rally near the White House, the artist inspired the crowd as she reminded them about the generations-long fight for racial justice that only just recently resulted in the rejection of the slavery supporting Confederate flag in Mississippi.

To many, it seemed impossible over the years but the recent global revival of the Black Lives Matter movement after the slaying of Breona Taylor and George Floyd by the hands of police officers in the United States in the spring amidst the Covid-19 pandemic, this year the worldwide protests over racial injustice in the led states in the USA to reject the flag and the Confederate battle emblem embedded in it.

Be says, "I can't credit this victory without crediting his spirit because after his death, a zeitgeist and spirit was raised in America and around the nation about the treatment of black folks in America. And you've had to look at the history."

Be is on a tour of red states with the nonprofit, joining religious leaders who appeal to Christian voters to vote with morality before party allegiance in November's election. 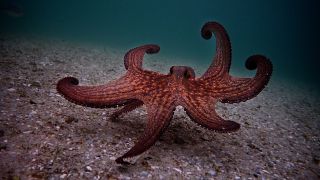 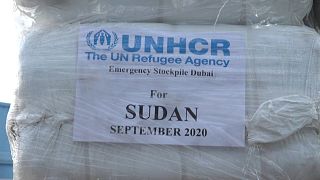