New developments in the Ivorian Football Federation presidential race in light of a newly established committee to oversee the hearing of various actors involved in the election process after its suspension last week.

The electoral process was suspended due to allegations of possible third party interference made by the General Secretary of the electoral commission, Sam Etiassé.

He accused the former Sports Minister of validating the football candidacy bid — which was in fact later rejected, of Ivorian football star Didier Drogba's. He claimed this was based on popularity and supposed death threats which broke the electoral code.

The committee will consist of two representatives from the international governing body of football FIFA , two more the African Football Confederation and one from the Union of West African Football Associations.

Drogba - and the only two candidates whose applications have actually been validated, Sory Diabaté and Idriss Diallo, will have to wait to resume the electoral process once the hearing is over. 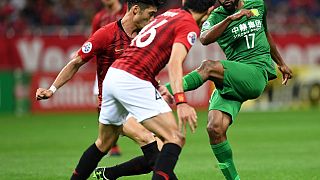 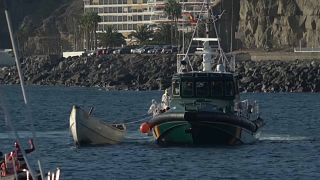 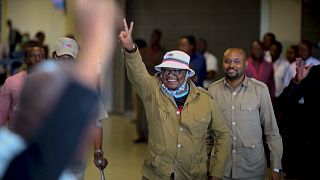