Tanzanian opposition heavyweight Tundu Lissu, who was shot 16 times in a 2017 attack, returned home from exile on Monday to challenge President John Magufuli in elections later this year. Lissu, a former MP with the Chadema main opposition party, was welcomed by hundreds of supporters, who clamoured around his car as he waved from an open sunroof. He was greeted at the airport by party chairman Freeman Mbowe who was walking on crutches after he was assaulted in June in what his party said was a "politically-motivated attack". Tanzania will hold a general election on October 28, and the United States last month accused the country of seeking to "stifle democratic norms" ahead of the polls, with a string of arrests of opposition figures and the closure of a newspaper. In an interview with AFP shortly before leaving to Tanzania, Lissu said he was "going back home to try and fight for the presidency." "Whether we are going to have free and fair elections, that is not the question, we don't expect that. The issue is... are we going to have our lives by the end of the electoral process?" He said the opposition and his political party had "gone through hell during these five years". "The biggest thing has been the untold suffering. Killings of political leaders, attacks on political leaders, abductions, disappearances, torture, illegal prosecution of opposition leaders and activists in courts of law, with trumped-up charges." Lissu said his heath was good after his ordeal, in which he was shot at his home in 2017, a year in which he was arrested at least six times. "You have to be aware of the fact that I was shot 16 times. All my limbs, my legs, my waist, my arms, my stomach were basically ripped apart by 16 bullet shots and therefore to mend me, to put me back on my feet, took a long time. "Of course I’m not as I was three years ago: my leg is shorter by several centimetres (an inch or so). But otherwise I'm fine." Lissu told AFP that Magufuli's handling of the coronavirus pandemic had been "a national embarrassment" and raised concerns about the holding of the election. Magufuli claims there are no more cases in the country, which last released official figures in April. However Tanzanian truck drivers regularly test positive in neighbouring countries. "So we have total blackout on corona, and because there is total blackout, the president wants the world to believe that there is no corona. It's a disaster." 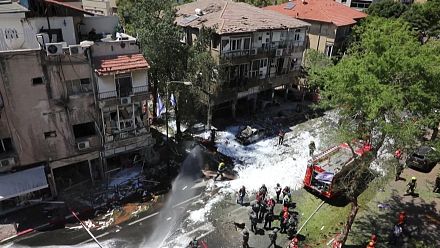 Palestinian firefighters intervene at the scene of... 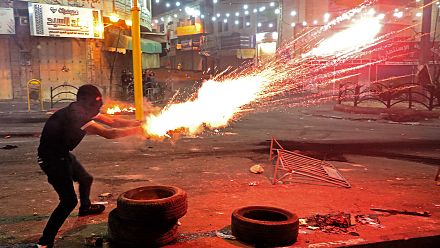 Israel bombards Gaza in the most intense fighting since...

Around 2,000 march in Cape Town against Palestinian... 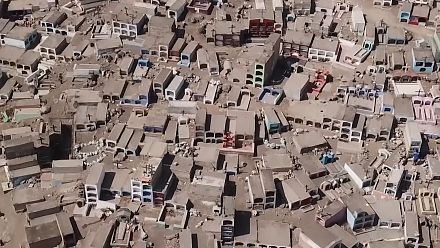 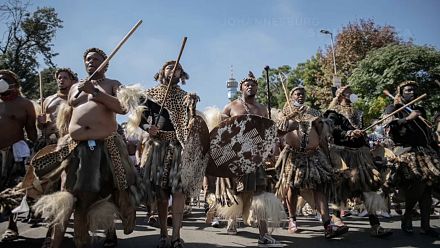 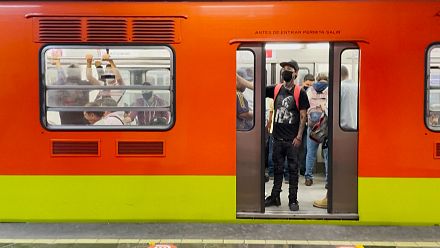 Star Wars fans gather at the top of the Taipei 101 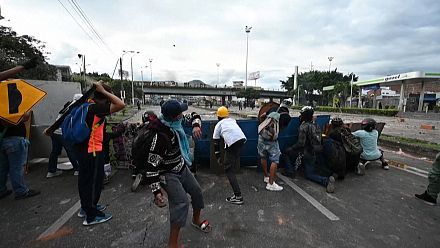 Mexico City bridge collapses with metro train on it

Artworks created from washed up plastic 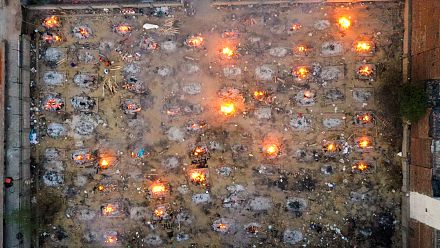 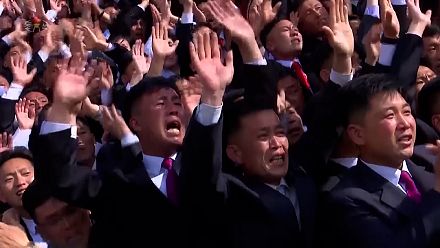 Kim poses for photo with youth league after congress

Spanish conquistador statue brought down by a group... 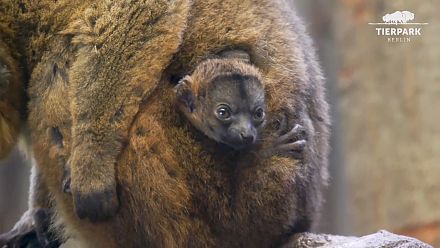 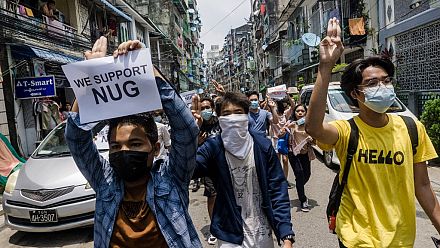 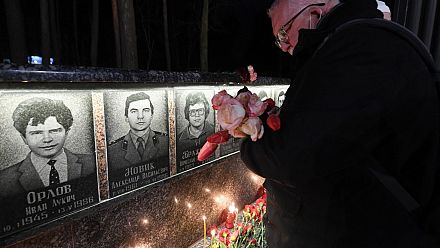 Nurse in Colombia travels on motorbike to vaccinate... 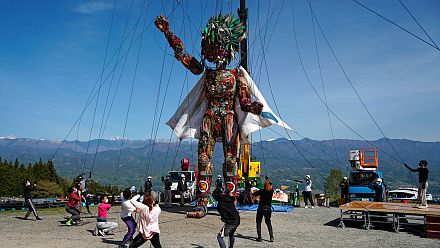