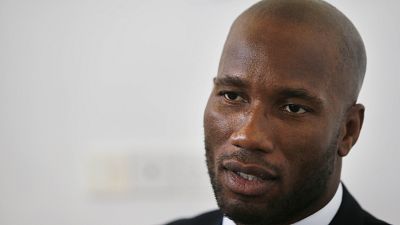 International football star, Didier Drogba, received some bad news on Thursday when the Electoral Commission of the Ivorian Soccer Federation (FIF) rejected his candidacy for the presidency of the federation. "The electoral commission (...) rejects the candidacy of Mr. Drogba Tébily Didier Yves Tébily," reads a section of Article 5 of the negative decision of the commission.

This rejection was based on criticisms of the former striker for several eligibility requirement breaches and highlights the challenges the star faced in trying to establish himself within the Ivorian football industry in spite of his international status, athletic track record and personal wealth — and beyond just being a player on the field.

Drogba, who was partly trained in France and once played for European clubs, Chelsea and Marseille, only managed to obtain sponsorship of two first division clubs — one short of the three required.

Although he does, in fact, have three club sponsors on file, the third technically did not count as it came by way of the vice-president and not the president himself who gave his support to the president of the League, Sory Diabaté (who boasts the support of six Division 1 clubs).

Interest groups also must follow the same rules as each candidate is required to obtain sponsorship of at least one of five in particular. Drogba was unable to garner support from neither the Alumni Association nor the Ivorian Players Association.

Likewise, on file, he did have the support of the association of referees (AMAF). However, it was a similar situation of falling short by a technicality as "the sponsorship" was from a person "who does not have the capacity to legally commit the AMAF," according to the electoral commission.

One of the most famous and celebrated public Ivorian personalities, Didier Drogba, has been a treasure to the country's national football team and has received from many of his former teammates and peers such as Eugène Diomande, the Yaya and Kolo Touré brothers, Aruna Dindane and many others.

The Ivorian football icon has five days to make an appeal to the governing commission. 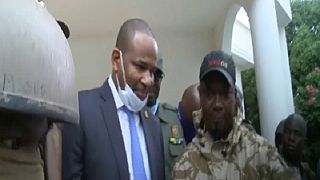 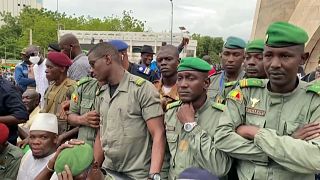