Laurent Gbagbo, the former Ivorian President, has been irrevocably removed from the electoral list and hence, will not be able to present himself in the upcoming presidential elections per an Ivorian judiciary ruling that sees him still in exile.

The news was recently confirmed by the Independent Electoral Commission with IEC president, Ibrahim Coulibaly-Kuibiert, proclaiming during the presentation of the revision of the electoral list at the beginning of August, "Any person convicted of a misdemeanour or a crime and stripped of their civil rights has been removed from the list."

Sentenced to 20 years in prison by the Ivorian courts for “robbery” of the Central Bank of West African States, during the post-election crisis of 2010, Gbagbo was later acquitted in a court of first instance and has since moved to Brussels in Belgium, Europe on conditional release by the International Criminal Court where he is still awaiting a possible appeal in his home country — in the hopes of recuperating his national passport and full rights as an Ivorian citizen.

Simone Gbagbo, the former First Lady and spouse of Laurent Gbagbo, requested that current Ivorian President Alassane Ouattara grant her husband amnesty as she expressed her disapproval the trial— which found her partner guilty, that consequently led to this electoral decision, “The arguments used to justify the removal of Laurent Gbagbo's name from the electoral list are highly questionable legal arguments. Moreover, the trial that led to this conviction is itself political and unjustifiable." 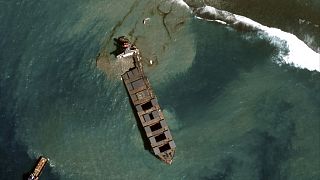 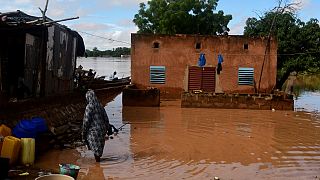 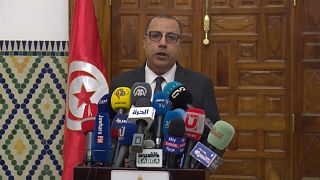