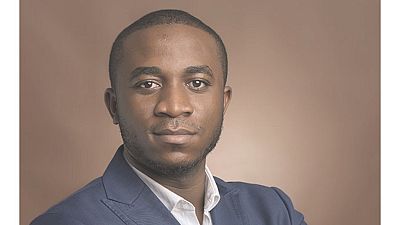 On Thursday (June 18), a celebrated Nigerian entrepreneur held in the US since August 2019 on charges of computer and wire fraud, changed his not guilty plea to guilty, the US Department of Justice said in a statement.

Obinwanne Okeke popularly referred to as ‘Invictus Obi’ made the plea in a Norfolk Magistrate Court Room 2 in the US district court for Eastern District of Virginia.

Okeke has thus formally pleaded guilty for charges relating to $11 million (N4.2 billion) computer-based fraud transacted between 2015 and 2019. The trial judge has since certified the plea paving the way for sentencing.

The next hearing has been slated for October 22 this year; the one-time Forbes Africa 30 Under 30 honoree now faces a possible jail term of 20 years.

Okeke has investment in real estate development, energy and construction. His company, Invictus Group, operates in three African countries, which include Nigeria, South Africa, and Zambia, according to local news portal Legit

In May 2017, The African Brand Congress awarded the Invictus Group of Companies Ltd the Africa’s Most Innovative Investment Company of the Year 2017 Award.

He was nominated for Africa’s most prestigious award for businessmen, The AABLA Awards, in the category of Young African Business Leader (West Africa).

Okeke is a regular contributor to the Forbes Africa Magazine where he shares his thoughts on entrepreneurship and investment in Africa; The Guardian further reported