A landslide on the outskirts of Ivory Coast’s largest city Thursday killed at least 13 people after heavy rains swept away around 20 houses in the area, authorities said.

A search was underway in Anyama for those who remained missing, while meteorologists warned the risk of flooding remained high in Abidjan after several days of heavy rain.

On Sunday, a three-story building collapsed in Abatta Village, east of Abidjan, and storms also were blamed for one death in Abobo.

Ivory Coast’s rainy season is known to be deadly in June, especially in informal settlements where there is poor storm drainage among homes often built quickly without zoning regulations.

Two years ago this week, 20 people died from storm-related causes, including 18 in the Abidjan area. 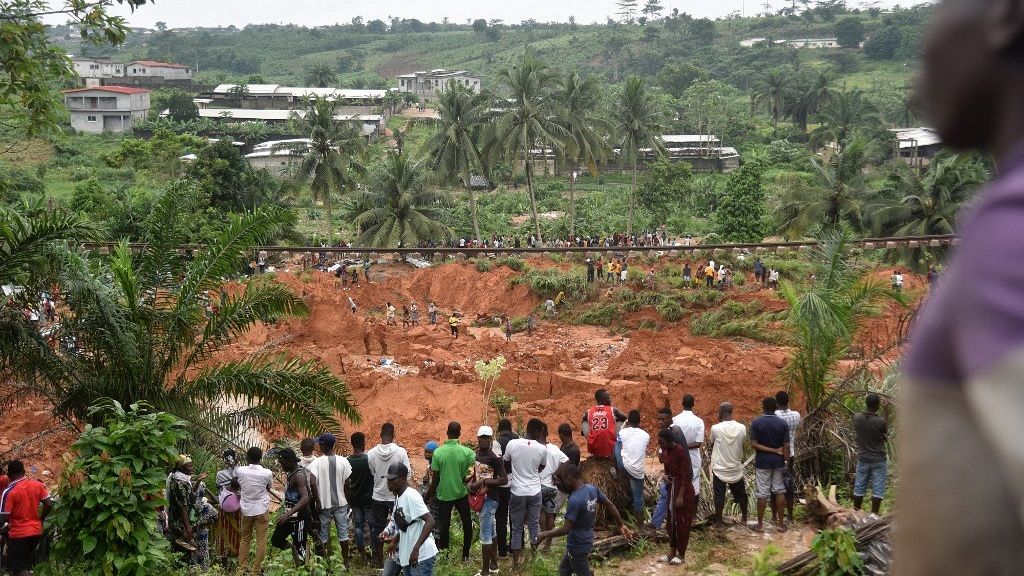 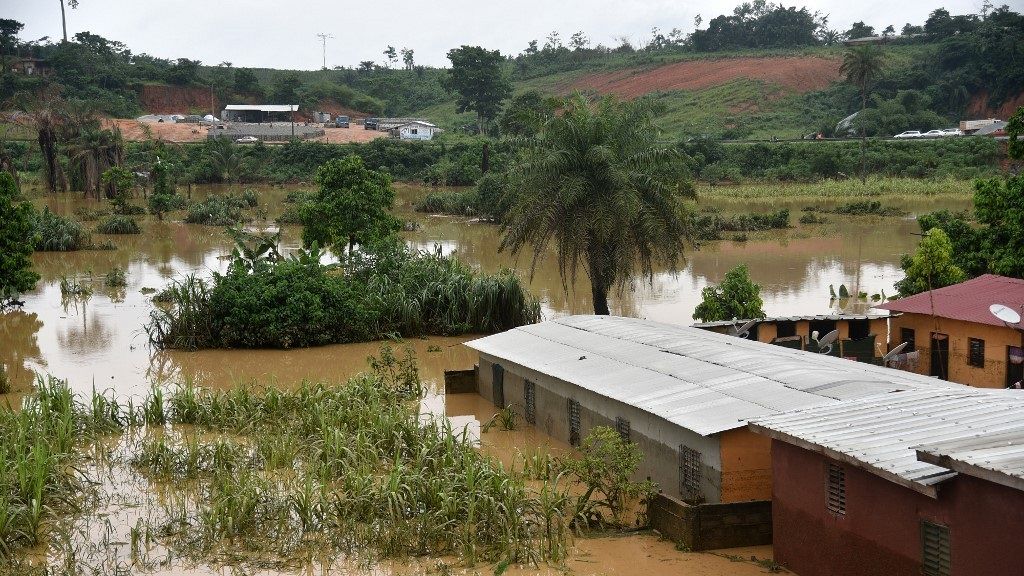