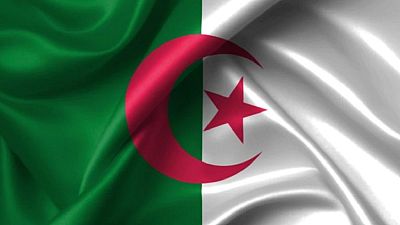 The Algerian government on Thursday extended its strict containment measures throughout most of the country until June 13, urging the population to “continue its citizen mobilization” in order to stop the Covid-19 pandemic that has claimed 630 lives.

“The government has decided to maintain partial containment at home until 13 June” in 44 of Algeria’s 48 wilayas (prefectures), according to a statement by the prime minister’s office.

The confinement has been completely lifted in the other four prefectures, three of which are in the extreme desert south of the country, the statement said.

The government has decided to maintain partial containment at home until 13 June.

Algerians have spent Ramadan and the Aid El Fitr festivals, which celebrate the end of the month of fasting, confined.

Wearing a sanitary mask has been compulsory since Sunday and offenders are sentenced to heavy fines.

Since 19 March, the authorities have banned gatherings and suspended all public and private means of public transport within cities and between provinces, as well as rail traffic.

The closure of schools and universities, stadiums and mosques, as well as many shops, such as cafes and restaurants and festival halls, remains in effect.

On Thursday, the court in Oran (north-western France) placed five people under judicial supervision for having organized an artistic evening in violation of the prevention provisions.

According to the Scientific Committee for Monitoring the Evolution of the Pandemic, 9,000 cases of contamination have been officially recorded in Algeria, including 630 deaths, since the first case was registered on 25 February.

Despite the decision of the World Health Organization (WHO) to suspend clinical trials, Algeria has decided to continue the use of hydroxychloroquine in the treatment of coronavirus.