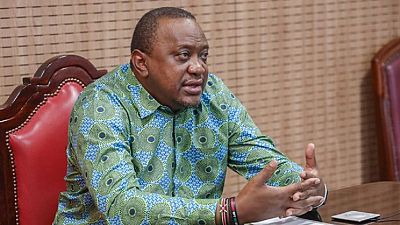 President Uhuru Kenyatta, apologized to Kenyans for reported police brutality in enforcing a curfew imposed to stem the spread of COVID-19 in the East African country.

Speaking during a live video call with two Kenyans who were cured of the Covid-19 on Wednesday, Kenyatta regretted the manner in which police officers enforced restrictions on movements and public gatherings.

The dawn-to—dusk curfew was introduced last Friday. There have been consistent reports of excessive use of violence by the forces of law and order. According to locals, the police used whips and tear gas to enforce the curfew. They allege that at least two people have been killed by the police.

Kenyan police on Tuesday launched an investigation into the death of a 13-year-old boy shot dead on his balcony in a Nairobi slum, after police officers reportedly fired shots to enforce the curfew imposed to combat the new coronavirus.