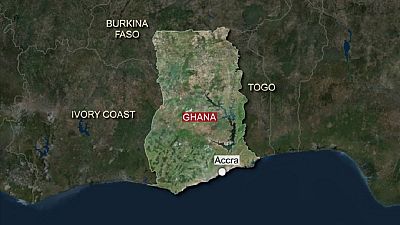 The vehicles burst into flames after the crash, trapping the passengers inside, local council representative Mathias Taasun said.

Sakodie-Baffoe said the victims’ bodies were so badly burned it would be difficult to identify them. The country may hold a mass burial for people who died, he said during a visit to the crash site.

Such deadly accidents are not uncommon on Ghana’s roads. Poorly maintained vehicles, bad state of roads and drivers not comply with traffic rules have been identified as key factors for such incidents.