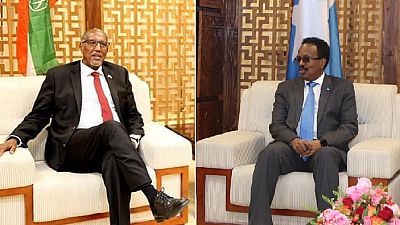 President of Somalia and its semi-autonomous region, Somaliland met in the Ethiopian capital Addis Ababa in what is the first major face-to-face talks between their leaders, the Voice of America’s Somali service reports.

The VOA cited a reliable source as saying that the two leaders met in the Ethiopian Prime Minister’s office. Abiy’s office has yet to confirm that a meeting of the sort happened and under what terms.

“It is not yet clear which points were discussed. Reports say the meeting lasted from 40 minutes to an hour,” the report added.

The meeting involved the respective leaders and their delegations. This is the first time that Mohamed Abdullahi Farmajo and Muse Bihi Abdi have met. Talks between Somalia and Somaliland have been delayed several times.

The most concrete instance of a meeting was last year when the two leaders visited Ethiopia around the same time but a meeting failed to materialize as was widely speculated at the time.

Somaliland declared unilateral independence from Somalia on May 18, 1991, but despite having its own currency, parliament, military and legal system, it is still under pressure to hold talks with Somalia.

It is regarded by the international community as an autonomous region of Somalia and not a sovereign state.

In 2018, Somalia and Somaliland engaged in a war of words following the signing of an agreement to manage the latter’s Berbera port.

Under the tripartite agreement signed in March, Ethiopia acquired a 19% stake in the port, joining Somaliland and DP World of the United Arab Emirates (UAE) under a 30 year concession.

Somalia declared the agreement ‘null and void’ saying Somaliland had no authority to enter into international agreements, to which Somaliland responded by saying FGS had ‘declared war’. 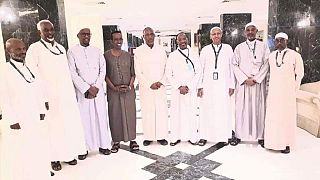 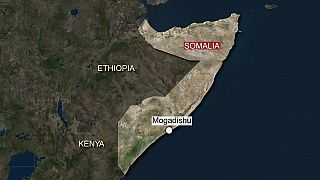 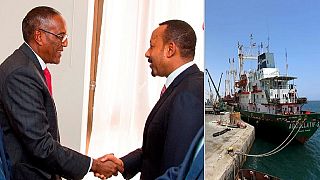