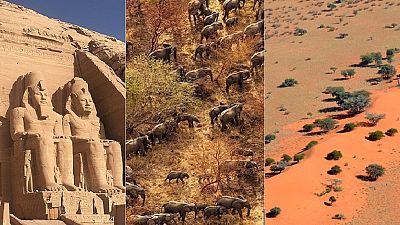 National Geographic has unveiled its 2020 list of best travel destinations across the world and the African continent is represented by Chad, Egypt and Botswana.

The list categorised into Culture, City, Nature and Adventure sections seeks to give travelers insights into where they should consider taking a ‘trip of a lifetime’.

Described as a safe haven for wildlife for Central and West African wildlife, the park is situated just south of the Shara desert and above the fertile rainforest regions. It boasts rich wildlife including elephants, roan antelopes, Lelwel’s hartebeest, buffalos and the Kordofan giraffes. There are also nearly 400 species of birds, cheetahs, leopards and servals. National Geographic lists it in the Adventure category.

‘‘The park’s location, in southeastern Chad, one of the world’s least visited countries, makes Zakouma a best-kept secret—one worth sharing to help ensure its continued success.’‘ 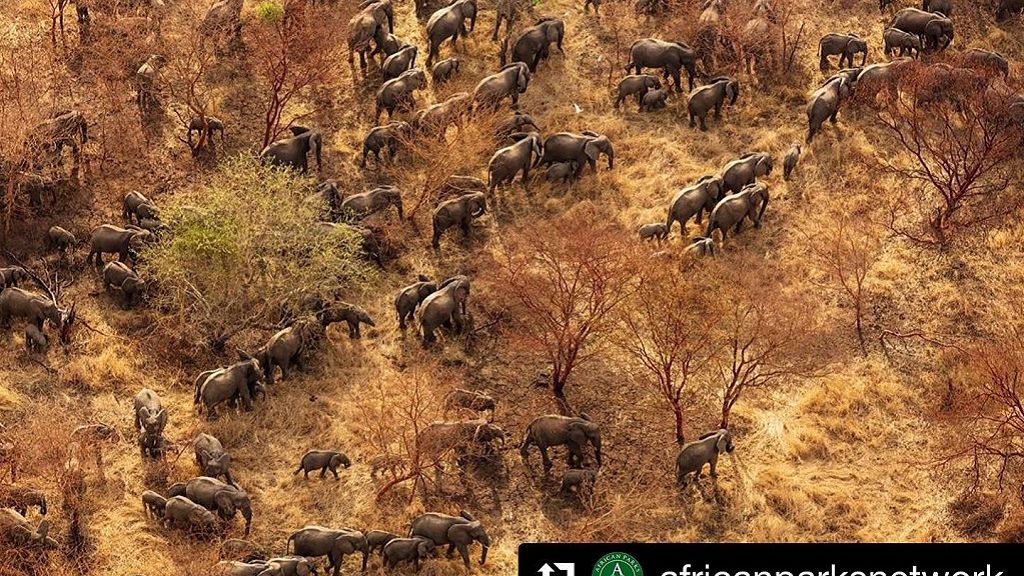 The Egyptian village hosts the the Abu Simbel temples, carved out of the mountainside during the reign of Pharaoh Remesses II. They are part of the UNESCO World Heritage Site known as Nubian Monuments, and are listed in the Culture category by the National Geographic.

‘‘Wander from one dimly lit chamber to another through the 98-foot-tall Great Temple, guarded by four gigantic figures of Ramses II. Stand awestruck in front of images of the pharaoh and Nefertari, his beloved queen, engraved on the walls more than 3,000 years ago.’‘ 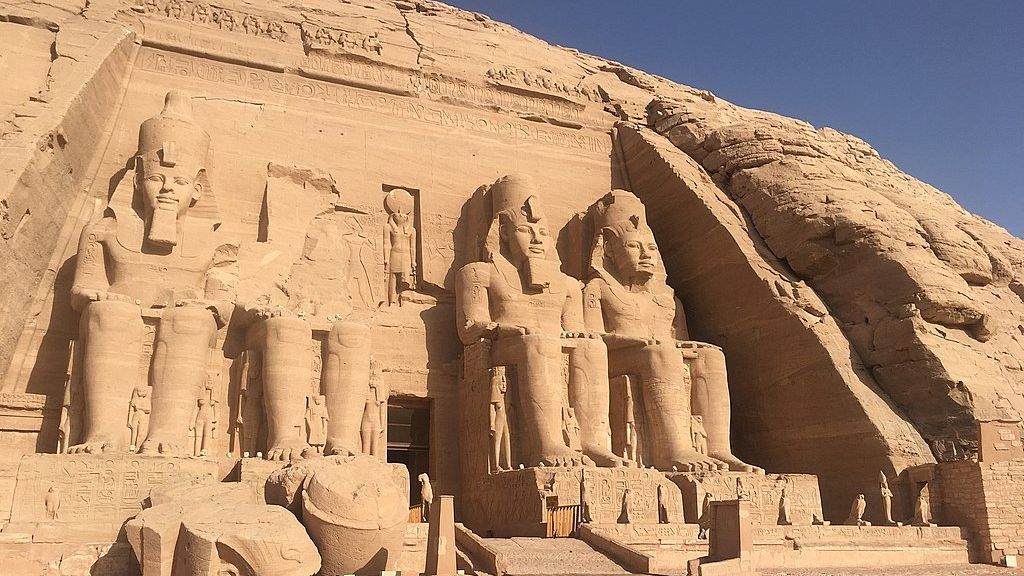 This semi-arid sandy savanna covering much of Botswana and parts of Namibia and South Africa is famous for its beautiful sand dunes and rich wildlife along the Okavango river which flows through it. The Kalahari Desert is listed in the Nature category. 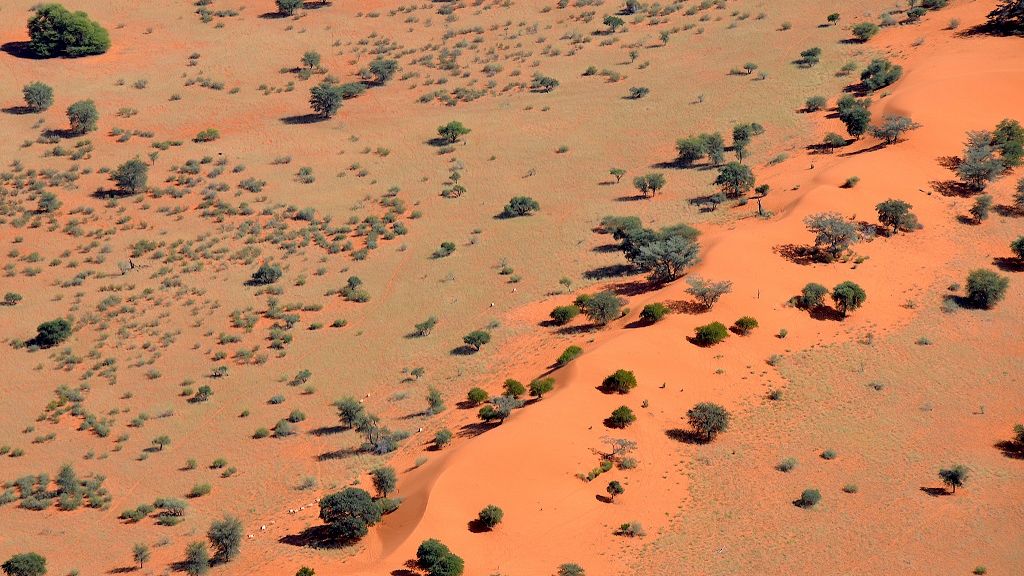 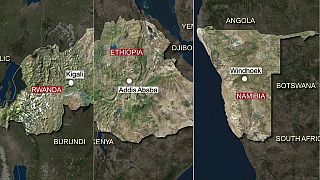 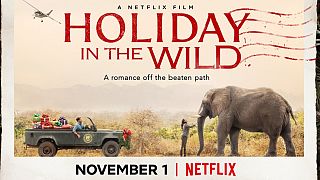 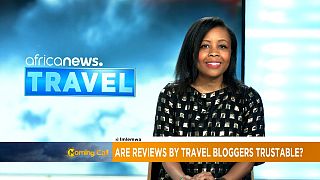