Ten Ethiopian oppostion parties agree to work together in 2020 polls 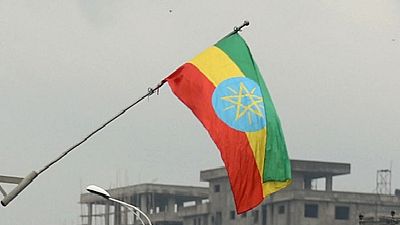 It is a season of political alignments and adjustments in Ethiopia ahead of elections slated for 2020. In the capital Addis Ababa on Friday, ten opposition parties from across the country also announced a plan to work together.

The ten include two former rebel groups that returned from exile in Eritrea taking advantage of the opened political space in the aftermath of the coming into office of Prime Minister Abiy Ahmed.

The EPRDF’s dissolution was opposed by a key member, the Tigray Peoples Liberation Movement, TPLF, who refused to join what they called an ‘illegal’ merger.

PM Abiy’s party is also rumoured to be split on the new party, proof of that came recently in the open opposition to the Prosperity Party issue by Defence Minister and Abiy’s right hand man Lemma Megerssa.