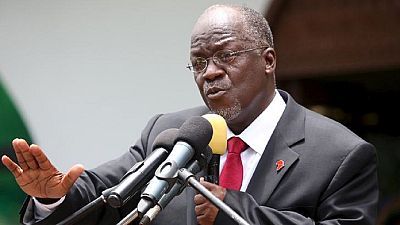 The United Nations human rights office is urging Tanzania to reconsider its decision barring individuals and non-governmental groups from filing cases against it at the African Court on Human and People’s Rights.

The continental court is based in the East African nation. Critics call this the latest act of repression by Tanzanian President John Magufuli’s administration.

Amnesty International says the decision “will rob people and organizations in Tanzania a vital avenue to justice” in a country with a deeply flawed justice system. The rights group says most cases pending at the court are against Tanzania.

Magufuli’s administration has severely restricted the activities of non-governmental groups and independent media.