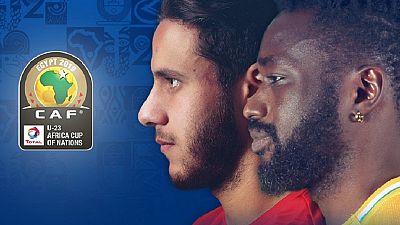 Egypt is hosting the Under-23 African Cup of Nations, AFCON, months after it hosted the AFCON proper. The event is running between November 8 – 22, 2019.

At the semi-final stage, there is sure to be a new champions after the defending champions, Nigeria, failed to make it past the group stages.

The winners, second and third-place teams automatically qualify to represent Africa in the Olympic Games slated for 2020.

Ghana lost their semi final fixture with Ivory Coast and is set to face South Africa in the third-place match. The Winner becomes the third African representative at the Tokyo Olympics.

The Ivorian side will now face the hosts Egypt in the final on November 22. Egypt thumped South Africa by three unanswered goals. The Ivorians needed penalties to eliminate Ghana after a two-all drawn game at the end of extra time

Semi-Final results of the #TotalAFCONU23

With two groups of four teams each, the Egyptian capital Cairo hosted the entire tournament with the Cairo and Al Salam stadiums being the venues.

GROUP A finished with Egypt topping with 9 points. Ghana edged out Cameroon with superior goal difference after both teams finished with four points apiece. Mali came last with zero points.

In the knockout stage, extra time and penalty shoot-out are used to decide the winner if necessary. An exception is with the third place match where extra-time will be skipped for shootouts to decide. 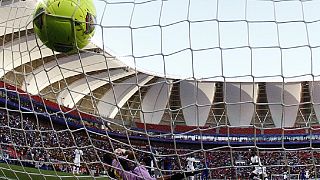 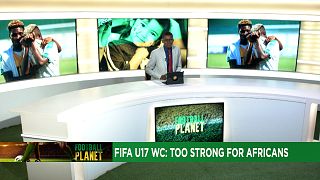 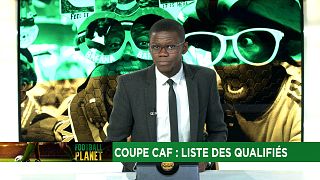