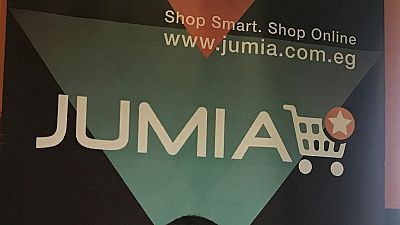 E-commerce giants Jumia on Monday folded up its operations in Cameroon without prior information but the move confirmed rumours that had been making the rounds for weeks.

Cameroon is off its website and applications as at today (November 18). The move also means the firing of its entire staff despite no official information from its management.

The development means Cameroon becomes the third African country in which it has folded up operations. The earlier two being in Gabon and Congo Republic.

Jumia shut down its Cameroon operations this morning, firing its entire staff, no public announcement, no special word from the group or its CEO. The brutality of the news to the staff echoes their management style and is, I believe, one of the reasons for its demise.

Jumia became the first African tech stock to list on Wall Street in April 2019. Its shares tumbled in the months that followed despite a high after listing.

The business, Jumia Technologies AG is a German-based e-commerce outfit. It operates an online marketplace for African consumers to buy and sell goods. The platform connects its 81,000 sellers with 4 million active customers as at close of December 2018.

Its operations spans different regions of Africa from North to East, West and Central Africa. It operated in 14 countries as at April 2019. Its biggest operation was in Africa’s most populous nation, Nigeria.

A Quartz Africa report said of its operational headache in Nigeria: “The company has disclosed it recently uncovered instances of improper orders placed and subsequently cancelled on its marketplace platform wrongly inflating its order volume.

“Some of the improper sales practices, the company said, were carried out by its own personnel in “Jumia Force,” its network of commissioned agents.” 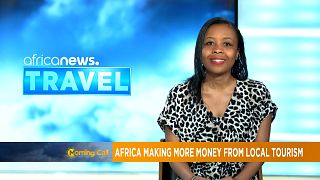 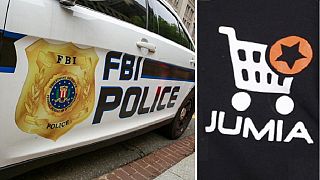