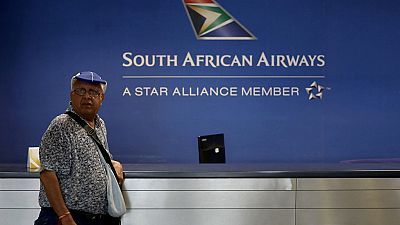 South African Airways has warned that the strike that begins Friday morning “endangers the future of the airline.”

The airline has canceled nearly all international and domestic flights it operates on Friday and Saturday after the South African Cabin Crew Association and the National Union of Metalworkers of South Africa said they would go on strike Friday.

The strike was announced shortly after the airline said it is launching a restructuring process that could affect nearly 950 employees.

The airline says its challenges include insufficient revenue and an aging fleet.