Hundreds of Haitians took to the street of Port-au-Prince Sunday, piling pressure on President Jovenel Moïse to resign.

The protesters gathered in the Champ de Mars, the largest plaza in front of the National palace, singing and chanting ‘‘Moïse leave!”.

When there are so many citizens in the streets to demand the resignation of a president, that is the expression of the exercising of popular sovereignty.

An opposition leader, Andre Michel said ‘‘the international community has no right to oppose the sovereignty of the Haitian people’‘.

Haiti, the poorest country in the Americas, has seen violent protest in the last month.Schools, public offices and businesses were closed.

NGO’s were forced to suspend aid distribution. There have been wide spread anger over fuel and food shortages, steep in currency devaluation and corruption allegations in this nation of 11 million people.

According to Haiti’s National Network of the Defence of Human Rights, at least 17 people have been killed and 189 injured since the longest stretch of protest against President Jovenel Moïse. 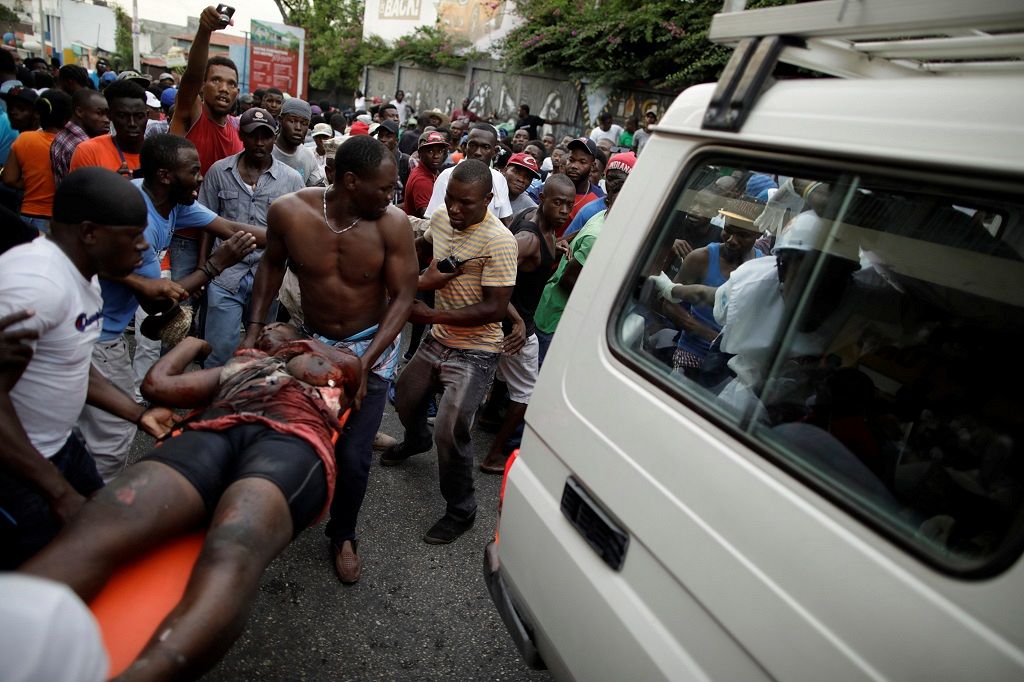