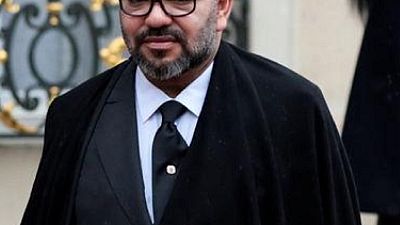 He urged the government, Central Bank and commercial banks to develop a programme for that purpose, and decried the “limited financial support” for graduates and for creating small and medium-sized enterprises.

King Mohammed is the ultimate voice of authority in Morocco with wide powers to influence policy. In July he said there should be a new development model to curb inequality and fight poverty.

Morocco has one of the most advanced banking systems in Africa and its banks have invested heavily around the continent in recent years.

However, only 60% of adult Moroccans had a bank account at the end of 2018, according to Central Bank data.

One in three Moroccan graduates are unemployed according to the planning agency, which expects Morocco’s economy to grow by 2.7% this year after 3% last year.