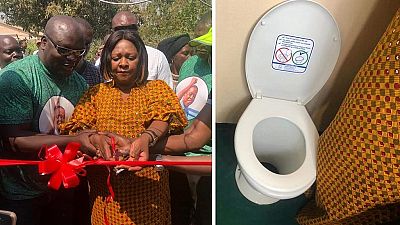 Mwanakatwe is MP for Lusaka Central on the ticket of the ruling Patriotic Front, PF. The commissioned public toilets were in Malata and Bauleni compounds, the local Mwebantu portal reported.

Mwanakatwe asked the residents of both Malata and Bauleni to ensure that they keep the toilets clean at all times.

The MP, a former top banking executive, had previously served as Finance Minister until President Edgar Lungu relieved her of her post in mid-July 2019.

For people reacting to the event on social media, the lawmaker had gone too low as to doing what was expected of lower government officials like ward councillors or chairmen.

Others opted to poke fun at the development whiles those on the side of the minister stressed the importance of public services. 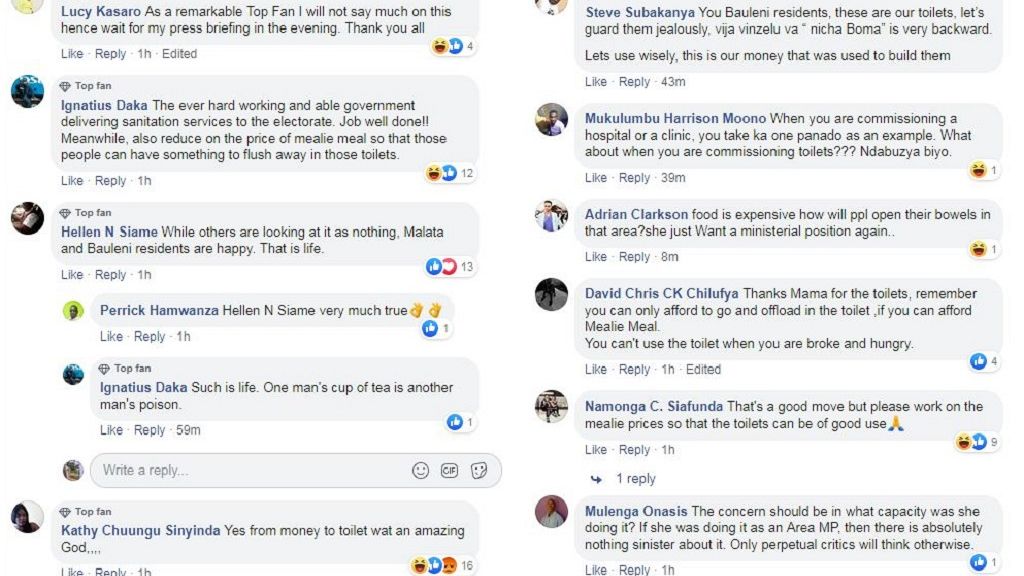 Area councilor was the ideal person to commission. Such a shame

Such a waste of time. Those are works that are supposed to be commissioned by the market chairperson. She should be ashamed to commission a toilet pan in an age when toilets should be dotted everywhere and accesible by all.

Significance of a toilet ??‍♂️when u haven’t got poo ? to use the toilet becoz of price hike on mealie meal ??‍♂️