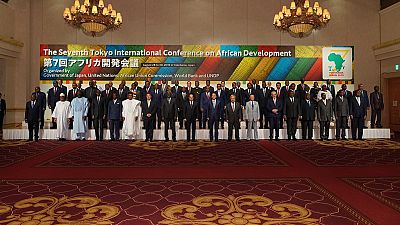 Over twenty African leaders are participating in seventh edition of the Tokyo International Conference for African Development (TICAD) summit, which kicked off today (August 28) in Japan.

TICAD has been held in Japan except for TICADVI which was held in Africa. TICAD7 is taking place in Yokohama, Japan. It starts today and will end on Friday 30 August 2019.

African leaders in Japan include:

Leaders of delegation that aren’t presidents include:

On Tuesday, August 27, the TICAD7 Ministerial Preparatory Meeting was held in Yokohama, and Mr. Taro Kono, Minister for Foreign Affairs of Japan, attended the meeting as a Co-chair and rallied for support to achieve a successful summit.

In response, the Co-chair, Sameh Shoukry, Minister of Foreign Affairs of Egypt stated an intention to strengthen partnerships and to aim to achieve AU Agenda 2063 and SDGs through the TICAD7 process, under the theme of TICAD7, “Advancing Africa’s Development through People, Technology and Innovation”.

Thereafter, through the discussion among the ministerial-level participants, they affirmed the contents of ‘Yokohama Declaration 2019’ and ‘Yokohama Plan of Action 2019’, and the two documents will be presented to the leaders to be adopted at the TICAD7 Summit.

In this meeting, the measures expressed during the TICAD process over the past three years were also presented through the ‘TICAD VI Report 2016-2018’.

The government of Japan leads the conference with co-hosts such as the United Nations, United Nations Development Programme (UNDP), World Bank and African Union Commission (AUC).

TICAD is a summit-level international conference regarding development of Africa launched by Japan in 1993. TICAD was held every 5 years until TICADV (2013).

The hosting period was shortened to 3 years since TICAD VI (2016), during which it was held for the first time in Africa (Kenya, Nairobi).

Aside the main deliberations by presidents, heads of state and government representatives, there are a number of side events slated for countries to engage in bilateral talks with the host nation and among themselves.

“When combined with the investment from the private sector, I expect the total real amount to be $30 billion. This is an investment that has faith in Africa’s future,” he said at the time. 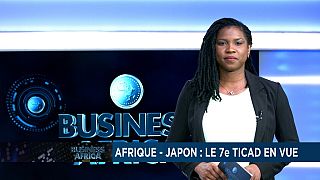 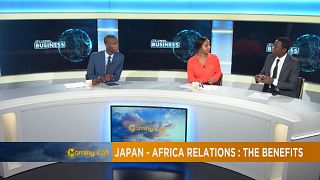 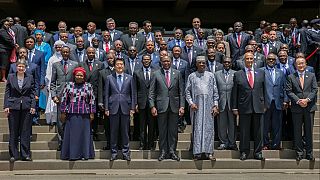