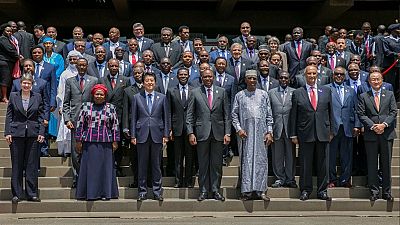 The Sixth Tokyo International Conference on African Development (TICAD VI) Summit has been opened for the first time in Africa at Kenya’s Kenyatta International Convention Center in Nairobi on Saturday.

It's a great honor for Kenya & Africa in general to host the 1st ever #TICAD Summit in the continent #TICAD6NAIROBI pic.twitter.com/eBxOygUns4

About 35 African heads of state and government as well as their spouses attended the summit including members of the African Union Commission and 10,000 delegates from the economic community.

The Japanese delegation was led by the Prime Minister Shinzo Abe who arrived in the country on Friday with chief executives of more than 80 major Japanese companies. 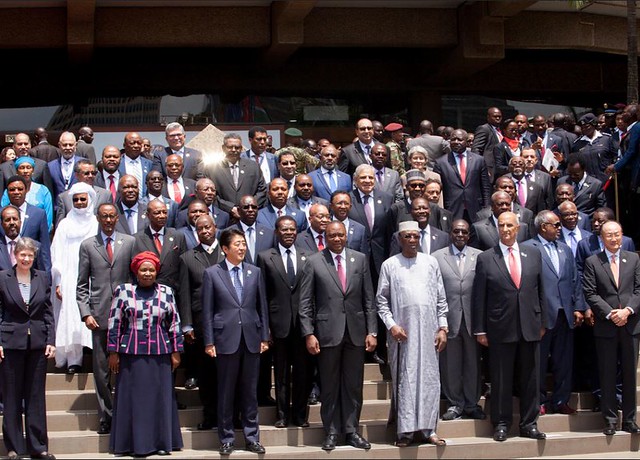 Kenyan president Uhuru Kenyatta opened the summit expressing satisfaction with the platform which allows Africa to discuss the development of the continent with its “friends”.

“It is only by coming together, to embrace partnership, mutual respect and long-term thinking that we can make the world more secure for the dreams of our people,” the Kenyan president said.

At the official opening of #TICADVI. We gathered in friendship and a collective ambition to build shared prosperity. pic.twitter.com/ziLI2GavO3

He emphasized on the need to follow the path of Japan so as to trade more profitably with the world and push for “open and fair trade, deeper infrastructure integration and to develop the human resources of our people”.

President Kenyatta acknowledge the impact of terrorism on the economic growth of the continent highlighting Kenya’s fight against militant groups through collaboration with neighbouring countries.

“We must also ensure that the global governance system responds as robustly to African security crises as it does in other parts of the world. It is only by coming together, to embrace partnership, mutual respect and long-term thinking that we can make the world more secure for the dreams of our people,” he added.

“When combined with the investment from the private sector, I expect the total real amount to be $30 billion. This is an investment that has faith in Africa’s future,” he said.

I am happy that #TICADVI will now be held every 3 years. pic.twitter.com/G5Bjgmq1qi

On the sideline of the Summit, spouses of the heads of state and government are holding the First Ladies Seminar focusing on transforming maternal and child health in Africa through investment. 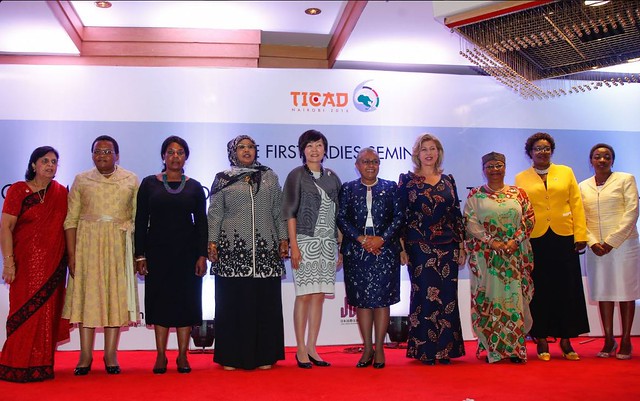