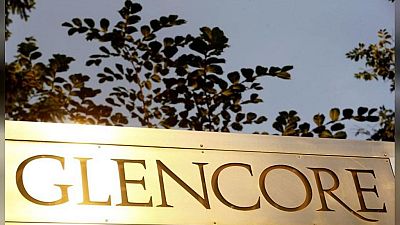 Mopani announced the shaft closures on Thursday in a move that an opposition leader said had led to 1,400 job losses.

Mines Permanent Secretary Paul Chanda on Friday said he had written to Mopani to ask the company not to close the two shafts because it had not exhausted discussions with the government.

We haven’t concluded talks with them. Mopani can’t arbitrarily take a decision to shut the two shafts without the participation of the government.

Chanda said the government had, among other suggestions, asked Mopani to hand over the running of the shafts to local contractors instead of closing them.

“We haven’t concluded talks with them,” Chanda told Reuters.

“Mopani can’t arbitrarily take a decision to shut the two shafts without the participation of the government.”

A Mopani spokesman could not be reached for immediate comment.

The closure of the two uneconomic shafts had always been part of its plans, Mopani said on Thursday, adding that the move would allow it to channel funds towards completion of other expansion projects.