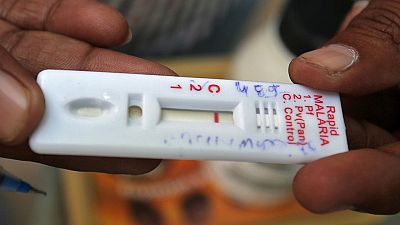 The government of Burundi on Thursday officially disputed recent reports that close to half of its population were affected by malaria.

The United Nations Office for the Coordination of Humanitarian Affairs (OCHA) in its latest report said 5.7 million cases of malaria had been recorded in Burundi in 2019 — a figure roughly equal to half its entire population.

Burundi Health Minister Thaddée Ndikumana told journalists the figures were lower – 4.3 million recorded cases (not 5.7 million), and that 1,400 not 1,800deaths had been recorded this year.

He added that the current situation did not match to a 2017 outbreak that affected close to 5 million people, killing 4,300.

The country of 11 million people in the Great Lakes region has still not declared a national emergency, despite OCHA saying the outbreak crossed “epidemic proportions” in May.

“The national malaria outbreak response plan, which is currently being validated, has highlighted a lack of human, logistical and financial resources for effective response,” OCHA said in its latest weekly bulletin on humanitarian emergencies.

A lack of preventative measures like mosquito nets, climatic changes and increased movements of people from mountain areas with low immunity to malaria were driving the crisis, OCHA said.

A World Health Organization (WHO) official told AFP that “the decision to declare an epidemic is the sovereignty of the Burundian state.

WHO bulletin on health emergecies: Burundi

Since week 48 of 2018 (week ending 2 December 2018), there has been a progressive increase in the number of malaria cases reported across the 46 districts of Burundi, with the epidemic threshold reached or exceeded in week 18 (week ending 5 May 2019). 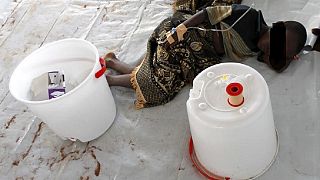 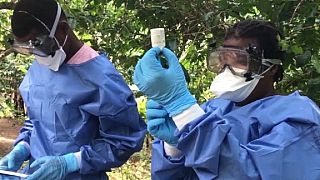